In 2015 Lincoln was name the fastest growing small city in America. In early 2006 Lincoln’s population reached over 33,000 reflecting the City’s march forward on its “smart growth” plan. It now has a population of 47,508.

The original townsite was surveyed and laid out in 1859 by Theodore Judah along the proposed line of the California Central Railroad. The name “Lincoln” was conferred in honor of Charles Lincoln Wilson, one of the organizers and directors of the California Central Railroad. The CCRR was planned as a rail link between the cities of Marysville and Sacramento via a connection to the Sacramento Valley Railroad in Folsom.

Lincoln is the home of one of Placer County’s oldest businesses, the Gladding McBean terra cotta clay manufacturing plant, established in 1875, after Chicago resident Charles Gladding learned of a very large layer of clay near Lincoln. The plant is still in operation manufacturing primarily clay pipe used for city infrastructure.

The city of Lincoln is a designated NEV (Neighborhood Electric Vehicle) community allowing the Department of Motor Vehicles-approved electric vehicles access on all roadways posted at 35 mph or less, or on roadways with speed limits greater than 35 mph where there are marked NEV/bike lanes. Sun City Lincoln Hills has marked bicycle and golf cart lanes throughout the community.

Sun City Lincoln Hills played a significant role in the city of Lincoln’s cutting-edge Neighborhood Electric Vehicle Transportation Plan which has become a model for cities across the nation in green transportation solutions. Downtown Lincoln and many shopping, banking, and restaurant venues are accessible by NEV.

In addition, the city of Lincoln provides public bus transportation and Dial-A-Ride service to residents of Sun City Lincoln Hills.

Things to Do Near Sun City Lincoln Hills

The Lincoln area offers exciting activities for people of all ages, day or night. Fun can be found at places in nearby towns like Top Golf, SkyZone, iFLY, Strikes Bowling, and Xtreme Craze Laser. For the less adventurous, but equally active, the Placer County Wine & Ale Trail is a relaxing drive from your home. Live theater productions are featured in the downtown districts of Rocklin, Roseville & Lincoln and the movie theaters are state of the art. Thunder Valley Casino Resort is a landmark of entertainment for the area and is always open for your nightlife and gaming pleasure. Thunder Valley Casino Resort also boasts a wonderful hotel & spa. And a concert venue that hosts a variety of well-known artists. Or how about taking in a baseball game at Raley’s Field in Sacramento? The Sacramento River Cats are a Minor League Baseball team based in West Sacramento, California. The team plays in the Pacific Coast League and is the Triple-A affiliate of Major League Baseball’s San Francisco Giants.

In addition to distinguished hospitals, there is an outpatient VA clinic in nearby Rancho Cordova and Kaiser Medical Offices just outside Sun City Lincoln Hills. There are multiple Urgent Care facilities in the area as well as many highly rated private physicians from which to choose.

The Club at Westpark 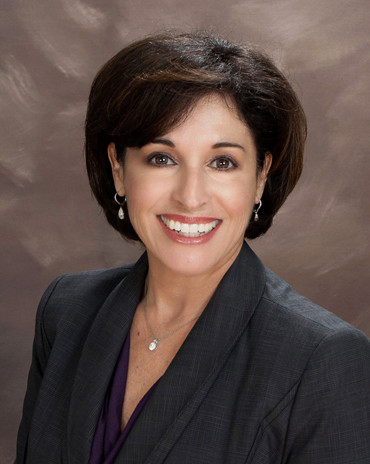